CW Network wanted a lush and moody Flash game for the launch of their new program, The Arrow. I conceived three bow-and-arrow shooting games set in a dank warehouse after watching preview clips of the show. Built in AS3 for the web and a simpler HTML5 version for mobile devices.

Play a demo version of the game 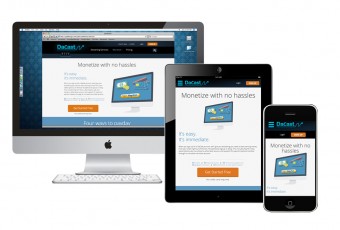 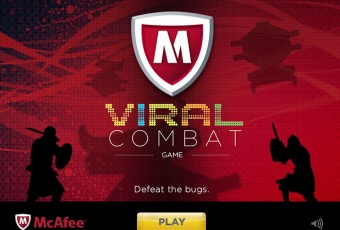 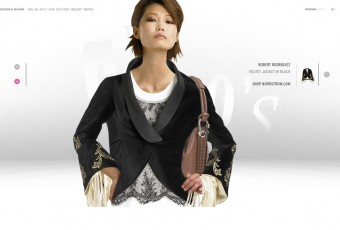 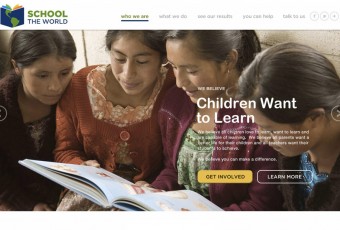 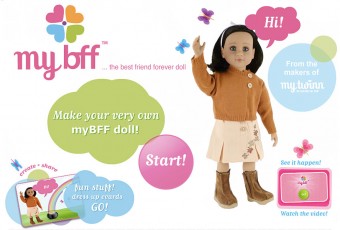 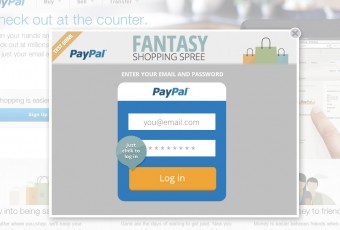 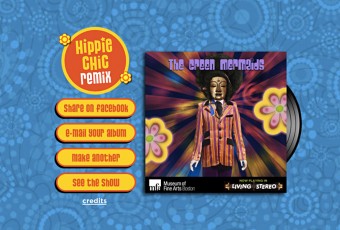 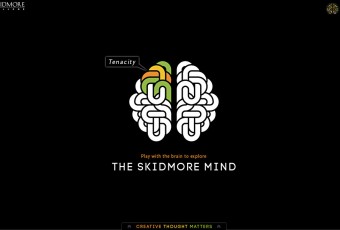 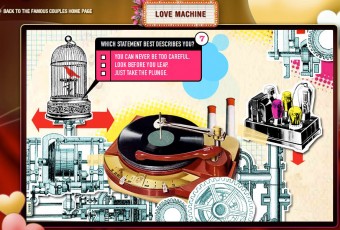 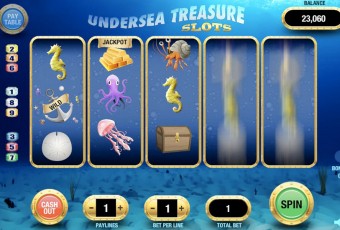